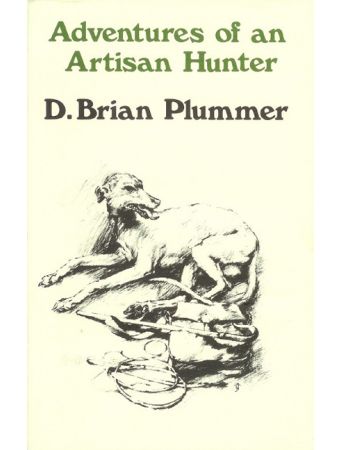 THE FOUR SEASONS OF SPORT.

ADVENTURES OF AN ARTISAN HUNTER. By Brian Plummer.

Account of Plummer's development as a hunter, from boyhood exploits with lurcher and terrier to adulthood, with many interesting digressions. Includes chapters on cock-fighting and bird-catching, cooking and eating badgers, foxes and rats, hawks and hawking. Although Plummer often comes across as bonkers, many of his apparently eccentric actions, such as badger-eating or covering himself with a concoction of badger grease and herbs, were experiments to establish the plausibility of claims made by other writers. Being perpetually surrounded by people incapable of sharing this pioneering spirit of enquiry seems the source of his restlessness and the driving force behind the hundreds of books he wrote in his lifetime. This is not to say that Plummer did not have deep problems, as he himself describes in Hancock's My Life with Lurchers.
£14.95
Availability: In stock
Book Code
4405
Add to Wish List Add to Compare
More Information