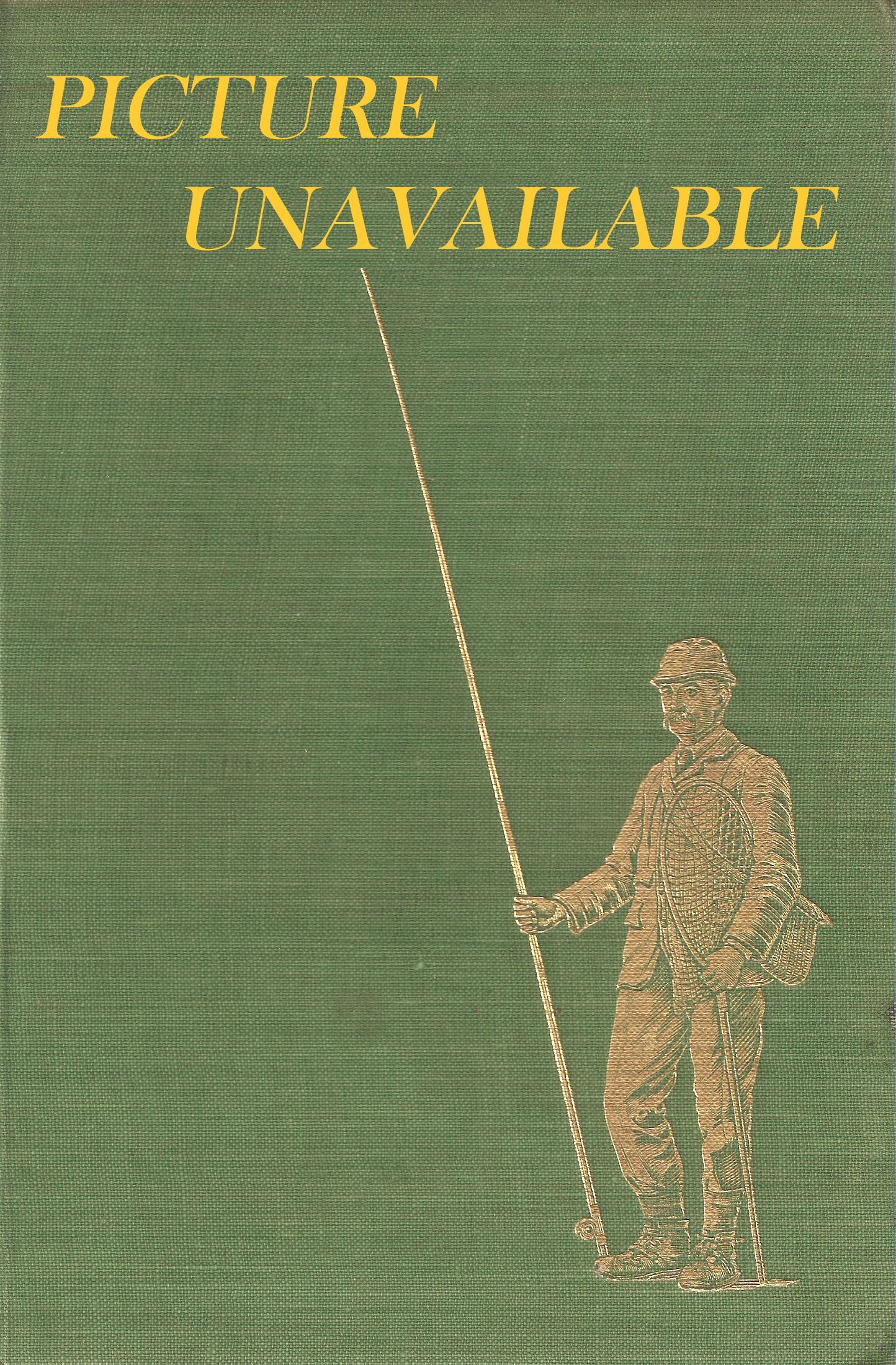 FLYFISHING AROUND THE WORLD: THE INTERNATIONAL GUIDE FOR THE GAMEFISHER. By Tony Pawson.

This is an engaging series of angling essays by an informed observer who thoroughly appreciates the places in which he has fished. In Dry River, Paul Hogan describes fishing the waters of the places he has lived and worked: flyfishing for trout in the loughs and rivers of Southern Ireland; in the Otago district of New Zealand, and latterly, in southern Spain where he flyfishes for gypsy barbel and carp, and float-tubes for black bass, in the mountainous catchment of the Rio Guadalhorce with its large reservoirs and its seasonally dry tributaries. As a biology teacher, the author has a sharp and informed eye for his surroundings and for those of his quarry. He makes interesting and relevant observations on the fish, the waters, and the varied wildlife which shares the habitat of the lone Andalusian angler. As a keen observer of fish, Hogan's interest extends to painting and this also has its place in the narrative. Several of the author's watercolours of fish illustrate the book alongside three paintings in the same vein by the renowned American artist, James Prosek. An edition limited to only 500 copies, each numbered and signed by the author.
£7.95
Availability: In stock
Book Code
46603
Add to Wish List Add to Compare
More Information